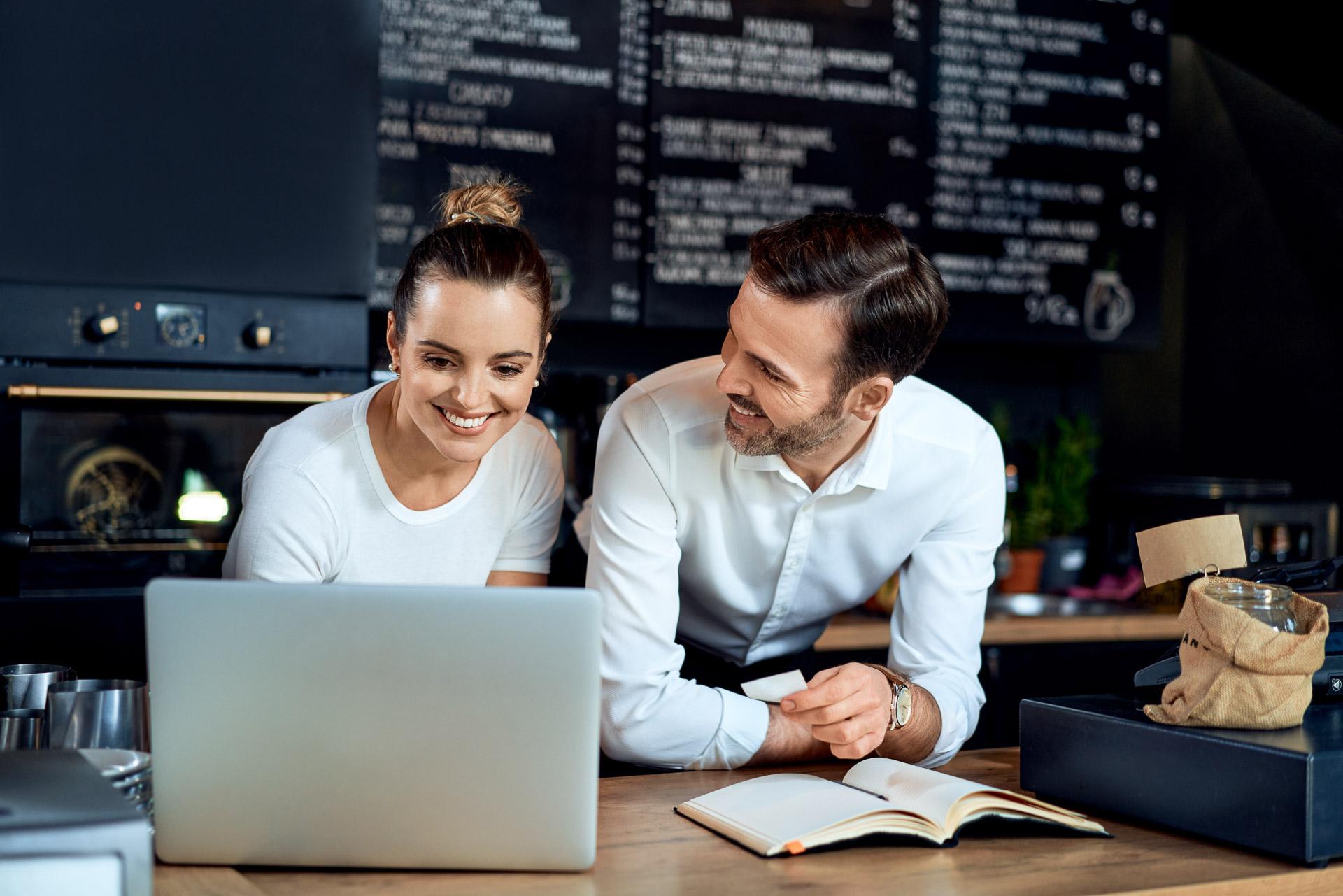 we are increasingly being asked questions about cryptocurrencies, also known as virtual currencies. We have compiled more information on this page.

What is a cryptocurrency?

In addition to Bitcoin, there are now hundreds of different virtual currencies and more and more are emerging.

The values ​​of virtual currencies are determined by the market and are greatly affected not only by supply and demand but also by mining costs.

Cryptocurrency in your business accounting

Income from cryptocurrency is capital income

According to the taxpayer’s decisions, revenue is generated from cryptocurrencies in the following situations:

Income from cryptocurrencies is calculated in the so-called FIFO by the procedure by which they are deemed to be used in the order in which they were purchased. To facilitate this calculation, the tax administration has created its own counter, which can be found here: FIFO counter

As with the income incurred, losses on cryptocurrencies can be taken into account for tax purposes. It is also possible to deduct the losses incurred from the income accrued in connection with taxation. However, it is important to note that they cannot be considered as a deductible disposal loss, for example in the case of listed investments.

Deductions for earnings from cryptocurrencies

It is also often asked whether it is possible to reduce the costs of mining (eg electricity) for tax purposes.

Declarations of cryptocurrencies to the taxpayer

The notifier is responsible for making the above notices. The required declarations are made quickly and easily through the tax administration’s electronic transaction channel, ie own tax.

Please note that as our customer, we also take care of these for you?

Further information on taxation can also be found in the taxpayer’s instructions: